Learn more about the event that will revolutionize the esports market in 2023.

We are the new era of world sport. We connect brands, teams and fans in the same game!

How can we help your team 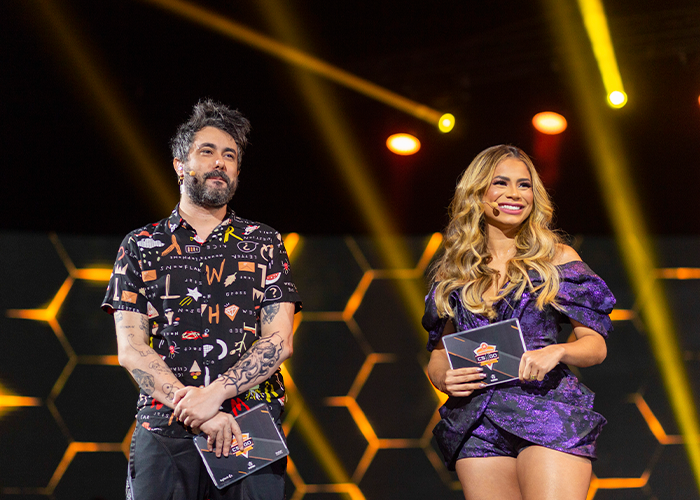 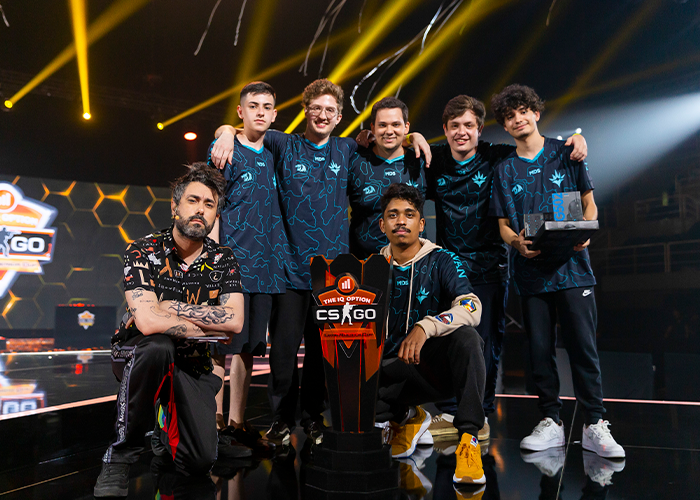 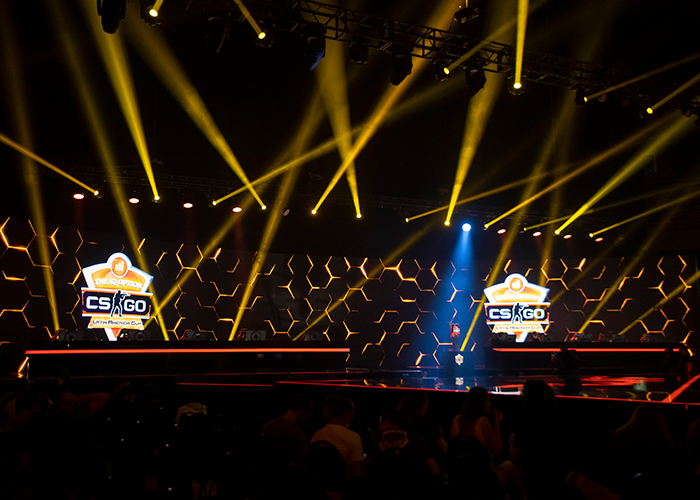 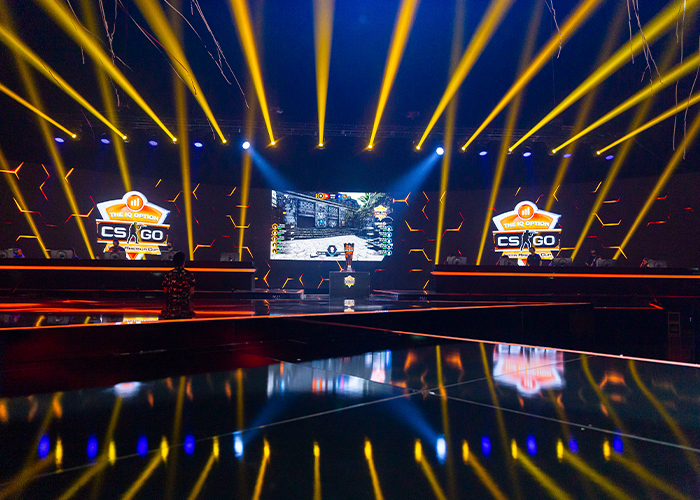 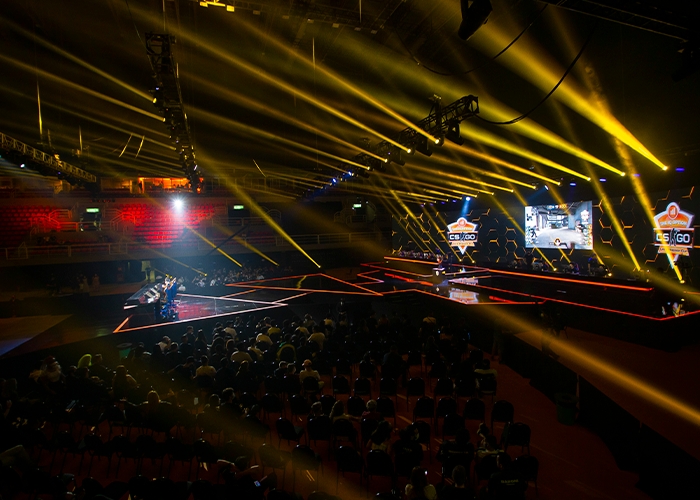 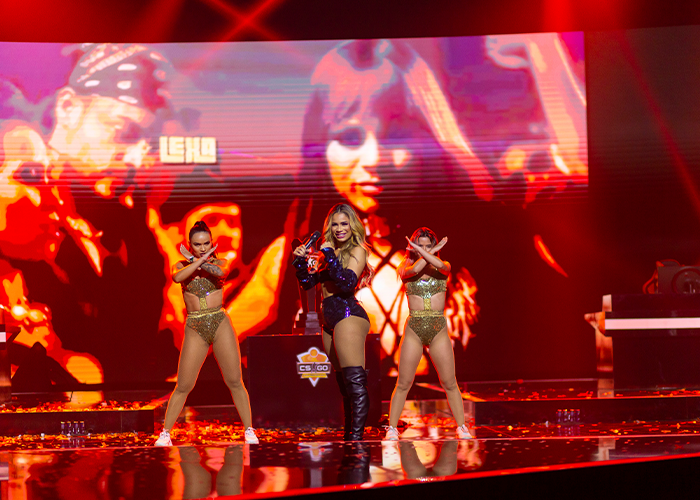 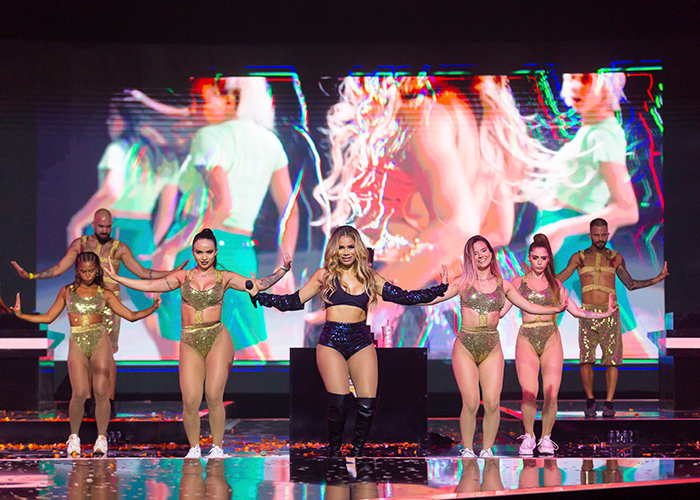 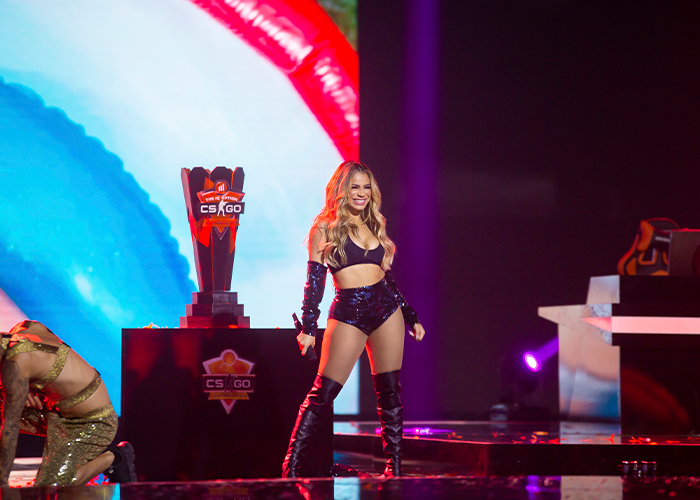 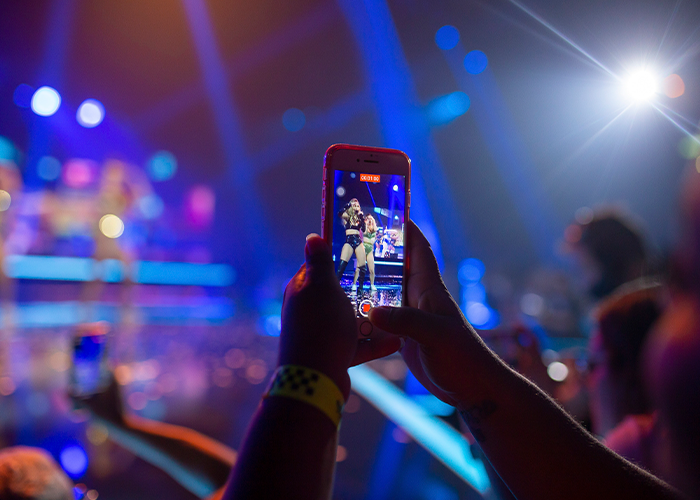 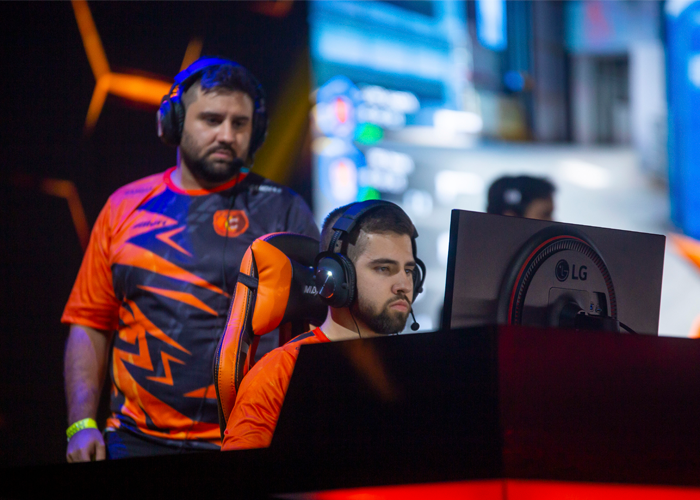 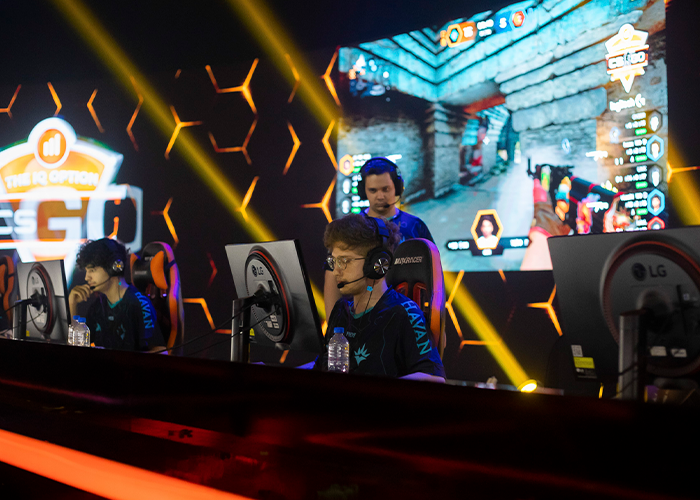 The event featured great teams from the scenario that competed in the month of November in online format. Teams from Brazil, Argentina and Paraguay

The championship final was held at Arena Jeunesse.

It was performed in style by Cid (@naosalvo Top 10 Twitch Brasil) and singer and presenter Lexa (@lexa). In addition to the grand final of teams, we have a show by Lexa.
SEE CASE 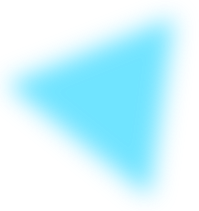